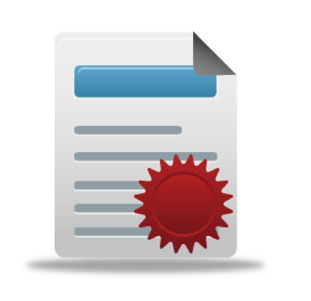 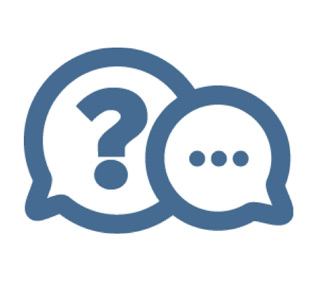 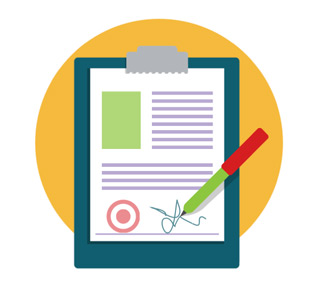 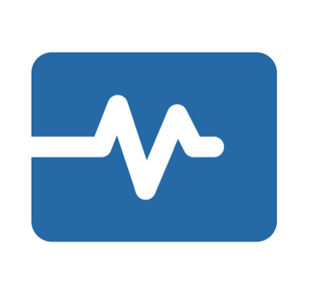 Use JAWS to check on an agreement’s status!  Ask us how!Read More 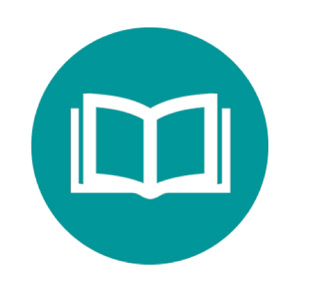 Check out the Faculty Quick Guide for main issues we negotiate!Read More

JHU negotiates Facilities and Administration Rates (F&A, also known as Indirect Cost Rates) and Fringe Benefit Rates with the federal government. These rates are formalized in the Colleges and Universities Rate Agreement. See the Budget Considerations section for information on how F&A is calculated for sponsored awards.

For commercially sponsored research, use the commercial rate applied to a Total Direct Cost base.  For animal or lab based studies, use the on-campus research rate.

The estimated fringe benefit rates, provided by the Controller’s office, should be used for future year budgeting until the actual rates have been approved in a revised federal rate agreement. The rates also take into account any variance from the current year.

The indirect cost and fringe benefit rates listed above will continue until a new rate agreement is issued.

These accounts are not considered ‘sponsored’ and are allowed only when all three of the below conditions are present: